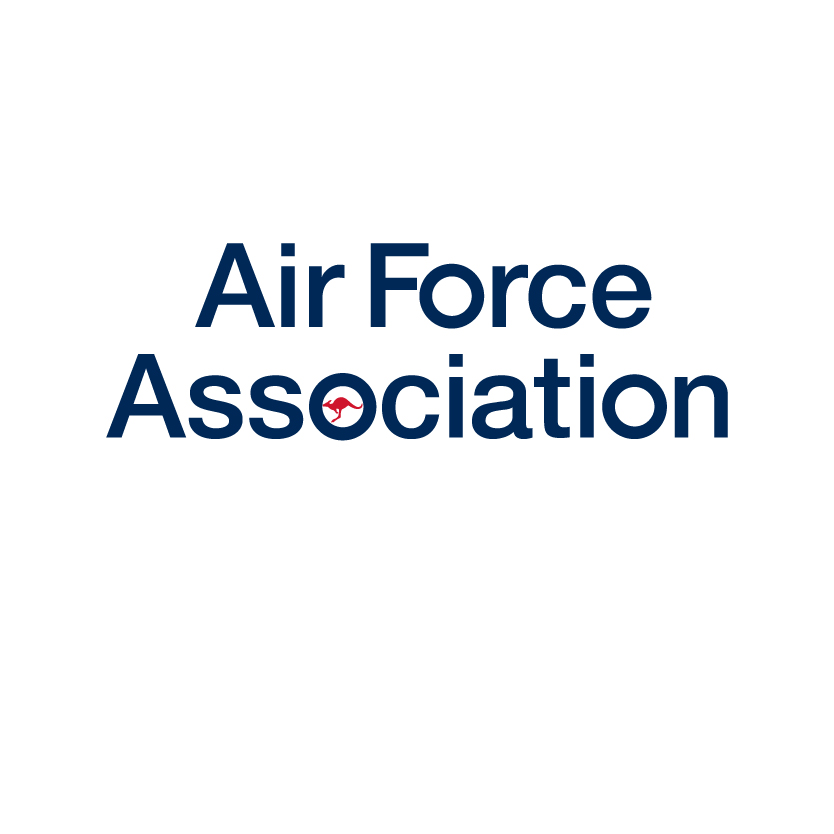 From the National President’s Desk – Sept 2020

Your latest update on happenings in and around AFA.

When preparing to write an obituary for the late Air Marshal Selwyn ‘David’ Evans, I came across one of his beliefs: We are here on earth to do good unto others.  What the others are here for, I have no idea. He was patron to several Air Force related associations and in his younger years a very active supporter.

David Evans’ belief is central to the Objects of our Association, which is why it has embarked on a transformation process that commenced in 2017 when the then National Council agreed we needed to become ‘the Ex-Service Organisation of first choice for Air Force veterans and their families’.  Great words, but there’s a lot of effort and commitment needed to bring this aspiration to reality. More than anything, it needs collaboration that is difficult in a federated model such as ours.

There is a plethora of federated not-for-profit organisations in Australia and my advice is that few have been successful in achieving true unity.  And, there are a myriad of reasons why the federated model is less successful in achieving the desired outcomes of the wider organisation.  Sovereignty (turf protection), resistance to change, fear of deciding, personal egos, takeover conspiracies, etc are just some of the pushback factors.  In some organisations, these have higher importance than its reason for being.  However, I have great confidence that the rational thinking and adaptable reputation of Air Force veterans will see our Association achieve its objectives.

Over the last year, the Association has enhanced its relationship with Air Force.  Air Marshal Hupfeld is the Patron of Air Force Association Ltd (AFA Ltd).  He has shown a keen interest in its activities and has invited Sharon Bown (Vice-President) and I to have regular meetings with him.  Warrant Officer Air Force Fiona ‘Fee’ Grasby has been appointed as a member of the Joint Boards Steering Group, which is a working sub-committee of the National Board. Fee ‘beams in’ regularly by video and provides an update and question and answer session on current Service activities.  Fee is our ‘window’ to the serving community.

We also have developed an excellent working relationship with other staff within Air Force Headquarters, who recently approached us to assist a serving member who is separating from the Service.  Similarly, the Air Force 2021 Team have received the Association’s support regarding the veteran component in its planned Air Force 100th Anniversary Commemoration to be held on March 31st next.  About 18 months ago, after several months of lobbying, the Association was given official permission to use the roundel within the first letter ‘o’ in the word Association to enable us to distinguish our organisation from the USAF’s Air Force Association. Air Force is vigorously protective of its branding. Its permission for us to use the ‘red kangaroo in motion’ reflects its attitude of us.

The Association’s support for our veteran firefighters, who were exposed to contaminated waste materials during service, is one of the more complex veteran support activities undertaken in recent years.  There are possibly upwards to 500 living veterans who could be affected.  AFA Ltd has represented these veterans at Secretary, DVA’s ESO Round Table, face-to-face video meetings with DVA senior policy staff, and more recently in several conversations with the Minister for Veterans’ Affairs.  Briefs have been sent to lawyers for a civilian legal opinion.

By a quirk of legislation, these veterans are unable to obtain recognition for their fire training related injuries and receive the appropriate health support and opportunity for compensation available to current serving ADF and civilian firefighters.  The disappointment is there is national and international presumptive legislation for firefighters, yet these veterans fall outside current beneficial veteran support legislation for their fire training and employment related injuries.  The Association is continuing the fight and will not back away until an acceptable remedy is achieved.

The Association believes there is a need to provide support services to the Air Force Family in the Northern Territory, but it doesn’t have a Northern Territory Division.  Initial investigation indicates a branch at the Tindal Base would seem the most effective site given it has the greatest number of Air Force members and families.  However, the branch could also support Darwin-based veterans. Western Australia Division is having discussions with Tindal Base executives.  Initial stand-up costs would be funded by AFA National and, if established, would be a branch of the Western Australia Division.

The Association is represented at Secretary, DVA’s Ex-Service Organisation Round Table that meets fortnightly for updates and quarterly for more extensive discussions.  The Association has nominated representatives to partake in DVA’s working groups to review its Grants process, and develop a strategy to protect veterans’ graves in civilian cemeteries from being reused following the end of the grave site tenure.

You may be aware the Government recently introduced the National Commissioner for Defence and Veteran Suicide Prevention Bill, 2020 into Parliament.  The Association strongly supports the Bill and has provided comment as part of the public consultation process.

Our much needed new AFA National website was upload recently.  Hope you enjoy it. The website and social medial platforms will provide much of the information on what is happening at National.  All members are invited to submit articles or inquires by contacting AFA Ltd’s newly appointed Communications and Media Manager at admin@raafa.org.au.

On 29th September, the AFA Ltd Directors will meet in an Extraordinary Board Meeting to discuss the concept of creating an AFA Foundation like the Bravery Trust. The Foundation would be self-funded by several funding streams.  It would not duplicate existing support services available to veterans or the general community, but would provide support tailored to individual needs and would ensure veterans, regardless of where they live, would receive the required level of support. The Foundation’s operation would have no impact on the operation of State/Territory Divisions except that these may have a referral role. Depending on the outcome of the meeting, it will likely be part of the next conversation Sharon and I will have with CAF and WOFFAF.  Current matters with Air Force are the Association’s proposals for an Air Force/Air Force Association Alumni, and an Air Force/Air Force Association Wings sharing arrangement noting the magazine had its origin as an official journal of the RAAF.

The Joint Boards Steering Group has several activities in play.  Constitutional alignment heads the list.  This isn’t about making all Divisions’ constitutions the same but having some common elements, such as: common purposes, eligibility for membership, membership categories, etc.  Developing elements for common branding and a national membership database are also part of the Group’s remit. On 13th October, the Steering Group will meet with the AFA Ltd Board to discuss progress and share ideas.  Consequently, despite the COVID-19 travel restrictions experienced this year, 2020 has been a progressive year.

The Association has been a long, strong supporter of the Australian Air Force Cadets (AAFC) sponsoring its National ‘Green Eagle’ (leadership) and Rifle Competitions.  Next year, the AAFC will celebrate its 80th Anniversary.  The Association agreed to meet the cost ($12,000) of its 80th Anniversary Commemorative Patch.  The AAFC held a 80thLogo Competition.  The design was won by Cadet Sergeant Charlotte O’Sullivan of No 403 Squadron (Beaconsfield, Victoria).  Charlotte’s design and those of the runners up can be viewed at http://www.aafc.org.au/news/2020/07/80th-anniversary-logo-competition-winners-6380/.  Congratulations Charlotte, and great effort by all cadets who entered the Competition.

NEWS HEADLINES  Over the last 18 months, the Air Force Association (AFA) has supported former ADF firefighters who have been campaigning for almost two decades to have their exposure to toxic waste materials during fire training recognised.   The AFA has asked...

NEWS HEADLINES AFA has entered a submission on DRCA Determination (pre 1988 claims) for discussion at the next DVA Operational Working Party meeting. The Association’s representative, Graeme Bland, has prepared and will present the submission at the meeting, scheduled...

NEWS HEADLINESOn 18th August, we commemorate Vietnam Veterans’ Day and the anniversary of the Battle of Long Tan in 1966. We remember the sacrifices of those who died and say thank you to almost 60,000 Australians who served during the 10 years of our involvement in...