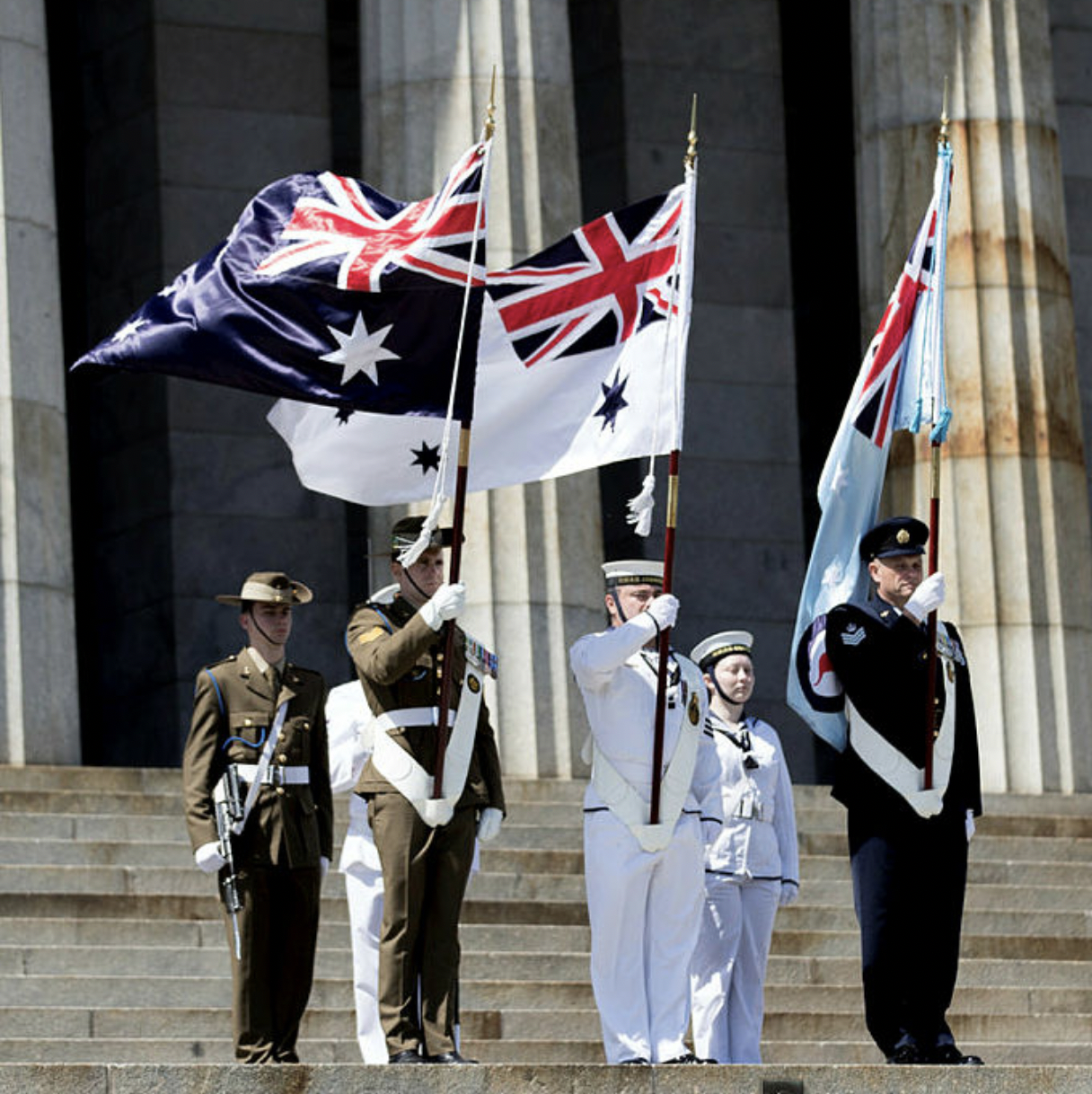 The Federal Budget - What It Means For Veterans

AFA National President, Carl Schiller, OAM, CSM, provides a summary of the Federal Budget as it relates to veterans.

Not unexpectedly, the Budget is heavily influenced by the impact of COVID-19 on our economy and the general wellbeing of the Australian community.  However, despite the budgetary constraints expected, the veteran community has been well supported given the circumstances, with $11.7 billion allocated to the Department of Veterans’ Affairs to support over 220,000 veterans and 100,000 family members.

I have set out below some of the key elements of the 2020-21 Federal Budget as it relates to our veterans and information around DVA’s future direction and priorities. A copy of DVA’s  ‘Year in Review 2020’ – is also included below.

The Government will table its interim response to the Productivity Commission in Parliament shortly.  However, I don’t expect it to be too different to what I have outlined below.

Unlike many other government departments and agencies, DVA has a capped operating budget, meaning it must provide cost offsets for any increases in funding.

Since 2018, it has experienced a 242% increase in claims.  Complex claims have increased by 179%.  Not unexpected, ‘Open Arms’ calls have increased dramatically during the pandemic.  The Secretary of the DVA advised that her Department’s client base has also risen by 67%. There is a myriad of other statistics, but this provides an image of a department under pressure to provide the best possible service to veterans and their families. 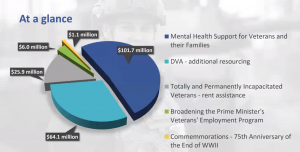 Broken down, this allocation includes:

Mental Health Support for Veterans and their Families ($101.7 million)

Several months ago, I indicated to the AFA National Board there were indications that the Government would embark on an evolutionary pathway rather than adopt a revolutionary strategy on the Productivity Commissioners’ recommendations.

Twenty-five of their 69 recommendations have been adopted.  The Minister and Secretary, DVA will be seeking ESORT input into their further examination of the Productivity Commission’s inquiry and Robert Cornall’s report into veterans’ advocacy in preparation for Budget 2021-22.

A major achievement by the Minister is the rejection of the proposed limitation on future eligibility for the Gold Card to new groups, and the proposed annual premium to be charged to Defence.

The Government is expected to table in Parliament its interim response to the Productivity Commission’s recommendations shortly.  Among those already mentioned is its commitment to a stand-alone DVA with a multi-year transformation program.

Although the veteran community is still to see the Government’s full interim response to the Productivity Commission’s inquiry into the veteran support system, we should feel assured national ex-service organisations and individuals in the community who provided well-argued and balanced responses to the various inquiries have influenced the Government’s decisions on the Commission’s recommendations.

ESORT continues to have a significant influence on the veteran support system and is likely to be retained as a national voice for the various ex-service and service communities. 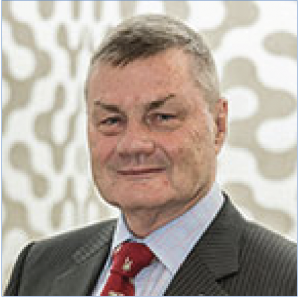 NEWS HEADLINES  The latest edition of Wings magazine - the official publication of the Air Force Association - is out now. Please click on the image below to access or subscribe for your hard copy here.     MORE NEWS

From the National President’s Desk – Oct 2020

NEWS HEADLINES From the National President's Desk - October 2020 Air Force Association Foundation In my September 2020 newsletter, I mentioned the National Board (AFA Ltd) was to discuss the establishment of a national charitable foundation. On September 29th, the...