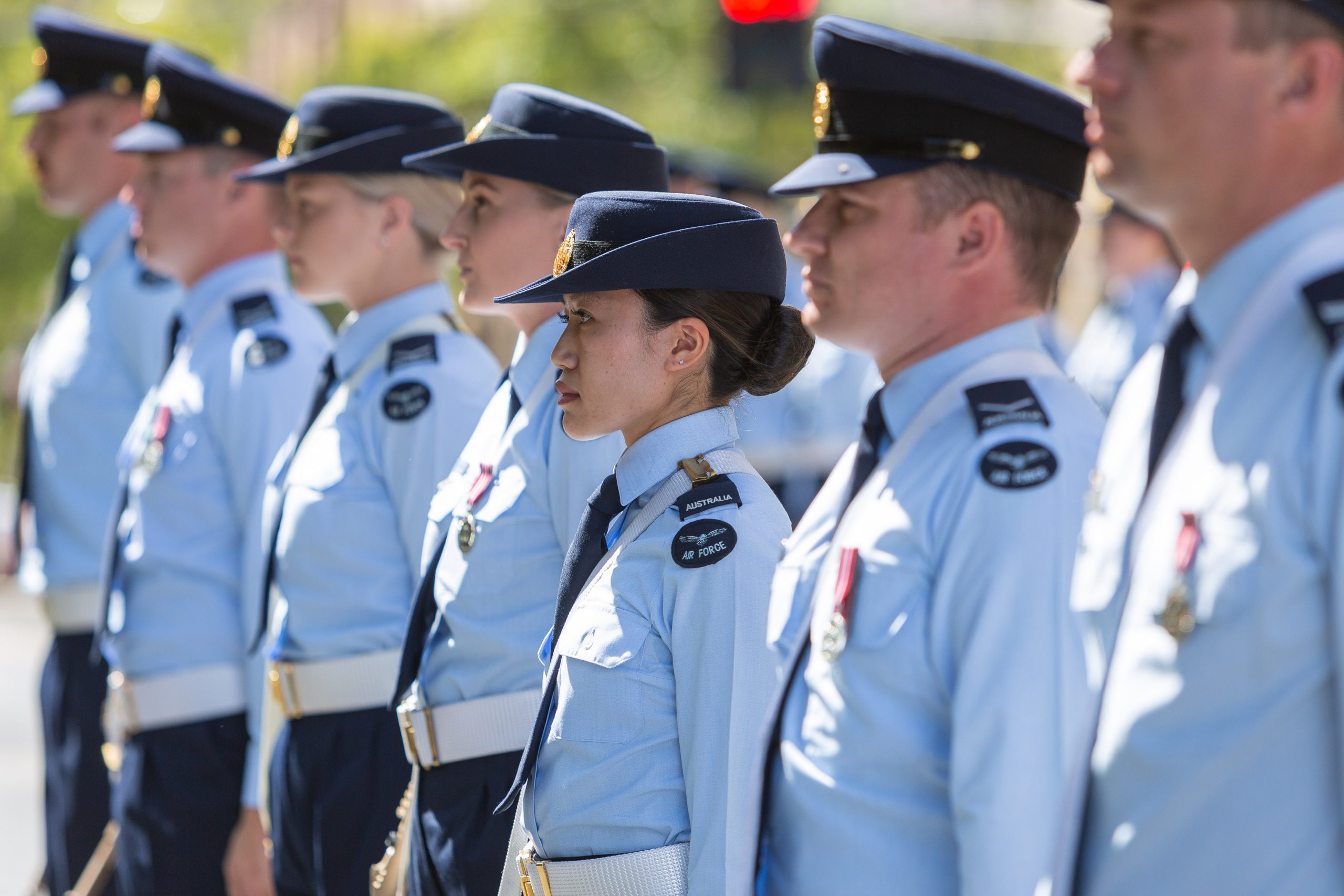 The Odd Bods Association was formed by ex-RAAF and Allied Air Force members who had served in the UK, Europe and the Middle East in non-RAAF units, mostly RAF units, but some with South African units. They had all served in WWII, but once back in Australia, had no unit associations with which to belong. They wanted an association so that they could hold reunions and to remember those who had lost their lives in the many conflicts during the war. The Association was formed in 1947 and had at its peak, 500 members. The Association installed a memorial plaque at the RAAF Memorial Grove, near Canberra, on 15 May 2013. The dedication was attended by the Chief of Air Force, AIRMSHL Geoff Brown.