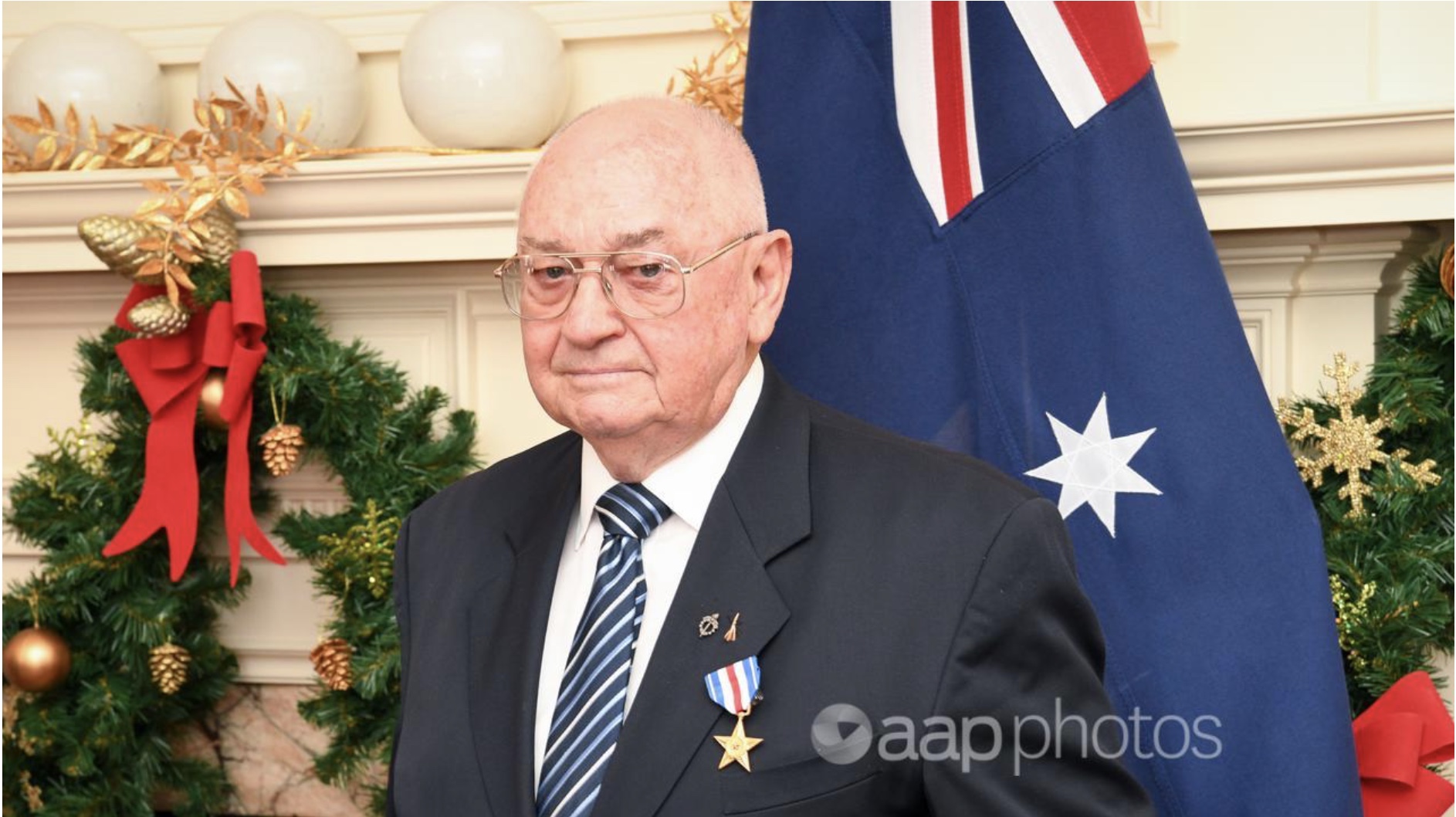 RAAF Vietnam Veteran Mac Cottrell has been awarded the prestigious Silver Star by the United States.

The United States of America has presented two Australians with Silver Stars, one of its most prestigious combat awards, for heroism in Vietnam. One of these men was Group Captain Macaulay ‘Mac the FAC’ Cottrell (ret’d).

The US Charge d’Affaires Michael Goldman presented the medals to GPCAPT Cottrell and the family of the late Warrant Officer Kevin Wheatley in a closed-door ceremony in Canberra on 14 December, also attended by Governor-General David Hurley.

Mr Goldman said the medal highlighted the strong democratic values at the heart of the US-Australia alliance.

“The service and sacrifice of our Australian counterparts is not lost on us, nor is the camaraderie and mateship we have long found in you”, he said.

“The US-Australia Alliance is an anchor for peace and stability in the region (and) it will continue to deliver … because of men and women like Group Captain Cottrell and Warrant Officer Wheatley.”

“The President of the United States of America, authorized by Act of Congress  July 9, 1918 (amended by an act of July 25, 1963), takes pleasure in presenting the Silver Star (Air Force Award) to Flying Officer Macaulay Cottrell, Royal Australian Air Force, for gallantry in connection with military operations against an opposing armed force as Forward Air Controller directing fighter aircraft near Lai Khe, Republic of Vietnam on 10 June 1968.

About 23,000 Silver Stars have been awarded by the US, but only six have been given to Australian Defence Force members.

Group Captain Macaulay Cottrell was born and educated in Launceston, Tasmania. After a ten-month period in the Department of Civil Aviation at Launceston Airport, he joined the Royal Australian Air Force in October 1963 to undergo No. 52 Pilots Course at No. 1 Basic Flying Training School, RAAF Base Point Cook.

On graduation from No. 1 Applied Flying Training School, RAAF Base Pearce in March 1965, he was posted to RAAF Base Williamtown for conversion to Sabre fighter aircraft at No. 2 Operational Conversion Unit.

For the next six years he flew Sabres in No’s 76, 3, 79 and 77 Squadrons and Mirages in No’s 76 and 75 Squadrons, operating from RAAF Bases at Williamtown, Darwin and Butterworth and the Royal Thai Air Force Base Ubon in Thailand. 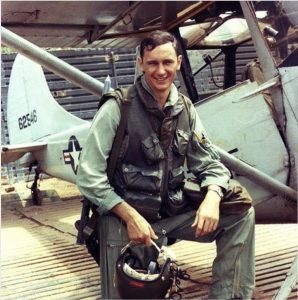 During the period 9 April to 24 October 1968, Group Captain Cottrell was assigned to the United States 7th Air Force in the Republic of South Vietnam as a Forward Air
Controller serving in Ill Corps with the 19th Tactical Air Support Squadron.

He was the recipient of an immediate award of the Distinguished Flying Cross in recognition of his gallantry and professional skill in operations.

Air Force Association President, Carl Schiller said, “The Air Force Association congratulates GPCAPT (retd) Mac Cottrell DFC on receiving the Silver Star. This is a long-awaited and well-deserved honour that truly reflects the gallantry shown by Mac during his time in Vietnam.

Mac Cottrell was President of AFA Victoria from 1992-93.

View the ABC News coverage of the presentation of the Silver Star to Group Captain Cottrell and Warrant Officer Wheatley here.

NEWS HEADLINESThe Department of Veterans Affairs has been working towards closing MyAccount for the last 12 months and has advised that MyAccount will be closed on 10 December 2021. A number of  initiatives have been put in place to ensure all My Account holders are...