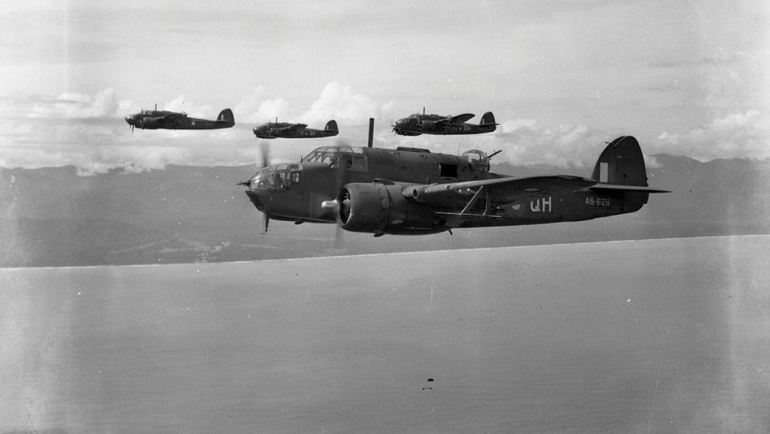 The Air Force Association has congratulated Air Force on its decision to reform No.100 Squadron, which operated between 1942-1946 in the defence of Australia against the Japanese during WWII.

AFA President Carl Schiller said, “Throughout its wartime operations, 115 aircrew from 100 Squadron lost their lives in combat.  It seems fitting, its history and title makes it an appropriate choice to be reformed on the 100thAnniversary of the Royal Australian Air Force as a commemorative squadron with an impressive fleet of historic aircraft.”

Ahead of centenary commemorations of the Royal Australian Air Force (RAAF), Minister for Defence Personnel Darren Chester has announced that No.100 Squadron will be re-formed as the Air Force Heritage Squadron, operating from two locations RAAF Base Point Cook and Temora.

Mr Chester said 100 Squadron had a proud history and after a 75-year absence it was fitting that RAAF reactivates it in the same year as it commemorates its first 100 years.

“The squadron conducted several successful missions throughout the war, taking part in the famous Battle of the Bismarck Sea in March 1943, and eventually disbanding in New Guinea on 19 August 1946.

“The heritage fleet of 100 Squadron will continue to recognise the service of previous generations and inspiring the next generation of pilots.”