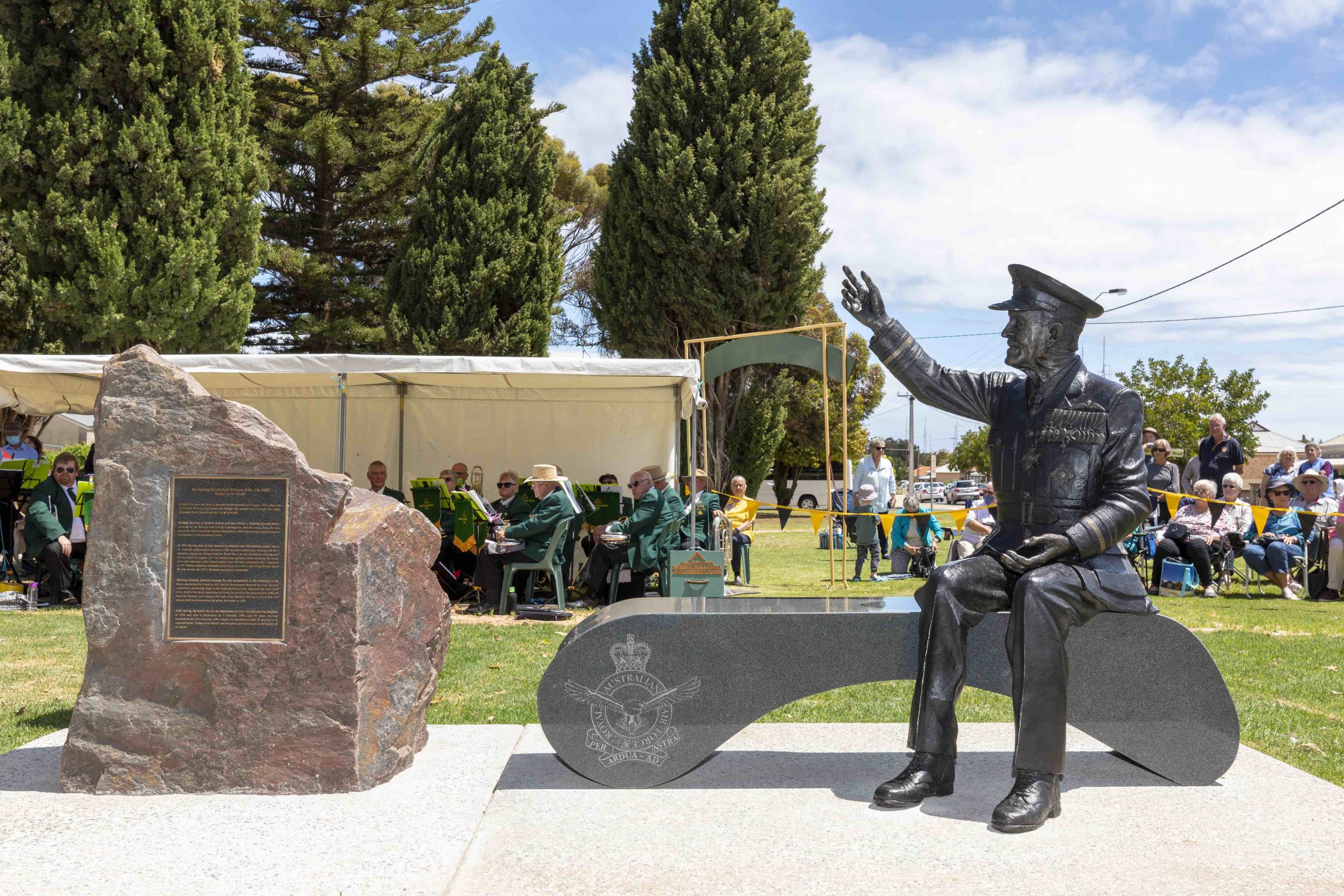 ‘Father of the RAAF’ Honoured in Bronze in Moonta, SA.

A centre piece of the celebration was the unveiling of a life size bronze sculpture of Sir Richard Williams and a commemorative plaque in Queen Square, Moonta.

Celebrations also comprised a Thanksgiving Service at the Moonta Mines Uniting Church, a street parade including RAAF Base Edinburgh members and Army and Air Force Cadets, a RAAF PC-21 flypast, and a vintage aircraft flypast comprising a DHC-1 Chipmunk, DH-82 Tiger Moths and DH-94 Moth Minor as well as a RAAF PC-21.

Born in Moonta Mines, South Australia in 1890, Sir Richard was instrumental in the formation of the Royal Australian Air Force in 1921 and its continued evolution between the wars. He also became president of the association that became the Air Force Association.

“Sir Richard was the first in three generations to seek a living above ground. He advanced in military life via part time Infantry and the Light Horse to Australian Flying Corps.

Among the first military aviators to qualify, flying flimsy primitive and awkward Box Kites, he was soon at war in the Middle East. He was the first to command an Australian Flying Corps Squadron in combat, later he commanded a Royal Flying Corps Wing, returning from the Great War the AFC’s foremost military Commander, a decorated Lieutenant Colonel in his late twenties.

By dint of great determination and against entrenched opposition from both Army and Navy, he succeeded in establishing an independent arm of the Defence Force. The Australian Air Force became Royal on 13 August 1921 just after his 31st birthday. He was the Air Force’s first chief but was replaced by others in a controversial history during which he was again chief on two other occasions – and at two higher ranks!

When he retired from the Air Force in 1946, the country’s first Air Marshal and still in his 50s, he became Director of Civil Aviation. He was knighted in 1954. His death at 89 was commemorated at an Air Force funeral with a flypast of 17 aircraft. Sir Richard was a most significant figure in the history of the Air Force, rightly remembered as “The Father of the RAAF”.

The Air Force Association is proud to have been a key sponsor and participant in of this important centenary celebration to promote and preserve Air Force heritage for future generations. 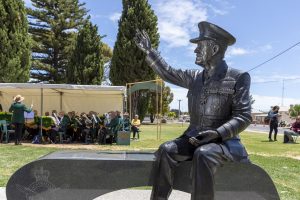 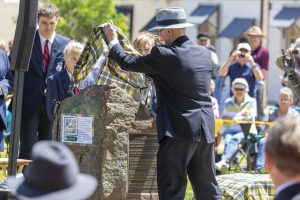 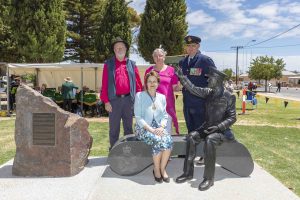 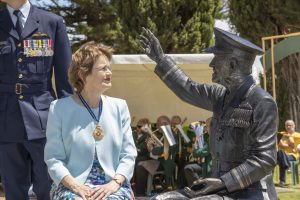 Her Excellency, The Honourable Frances Adamson AC, Governor of South Australia, sits on the seat of Sir Richard Williams sculpture. 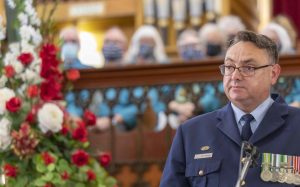 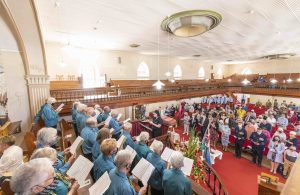 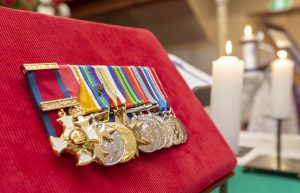 The medals of Sir Richard Williams KBE, CB, DSO, on display during the Thanksgiving Service. (photo courtesy Department of Defence) 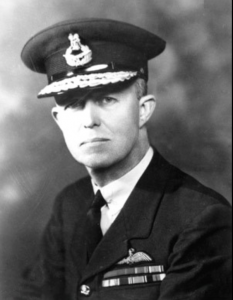